A downloadable game for Windows

Cube Survivor 999 is an achievement based platform game. Your goal is to obtain all the achievements and become the ultimate cube survivalist. Whether your an hardcore gamer waiting for the next challenge or a casual gamer wanting to see how far you can go. This is the game for you.

Will you be able to complete all achievements and reach 999!!

Wonder who made the sound tracks?

Check out his channel for more.

--> Added a new power to all maps, invulnerability to explosions on normal and plasma world, energy bomb to space world

both powers require energy to use, energy regenerates slowly and is quickly used

invulnerability makes the cube invulnerable only to explosions(bomb included)

energy bomb creates an explosion around the cube

Here is my first game. It's a shell to be polished, still it should provide a decent challenge for those interested in hard games. It may look easy at first but trying to get the achievements will prove to be harder then you think.

If you liked it and have ideas on what you think it should look like, then please tell me. I'm not an artist or designer but i'll try to do it if it seems cool. 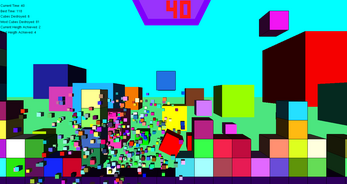 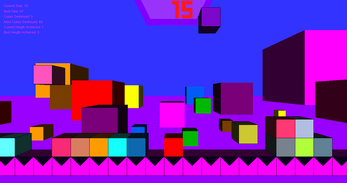 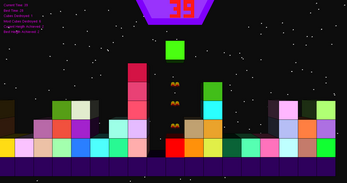 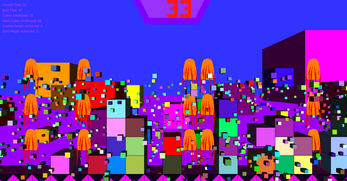